I just got blocked by the programer 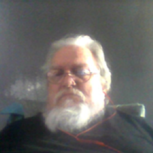